You are here: Architecture and BIM1 / 7 main benefits of using drones in construction

The benefits of using drones in construction are numerous. Discover now them in this article

Technology plays an increasingly central role not just in everyday activities but also in the construction sector. To be precise, the application of advanced methodologies and tools in the AEC sector, such as Building information modeling and 3D/BIM building design software, perfectly matches with the use of cutting-edge technologies such as drones.

Their use is one of the most recent techniques in the AEC sector which brings many benefits, both to the team and to the final project. In this article, we will analyze together the advantages that drones bring to the construction sector and why it is worth investing in them.

What are the benefits of using drones in construction?

We have seen how drones in construction find various uses and applications and how the future designs an increasing spread of these devices on construction sites. This depends on the wide range of benefits linked to their use.

So let’s see together the 7 main benefits of introducing drones into a construction workflow: The 7 benefits of using drones in the AEC sector

How do drones return captured data?

To have as complete a view as possible on the world of drones and their use in the construction sector, we cannot but mention the outputs provided by drones, that is how drones return the data they have acquired during the flight.

As a conclusion, it seems that the road to follow is quite clear: innovating from the point of view of methodologies and instruments is a necessary step if we want to remain competitive in the world of design. The use of drones, combined with BIM, is certainly one of the necessary updates.

That’s why we recommend that you try the free 3D/BIM building design software. It allows you to transform the point cloud obtained from drone surveys into a BIM model with just a few clicks! This will reduce BIM modeling times dramatically! 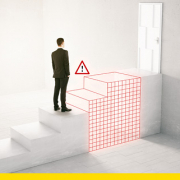 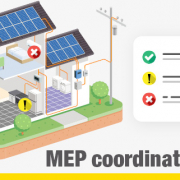 What is MEP coordination 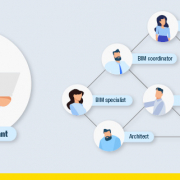 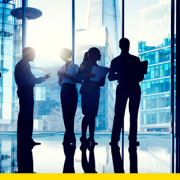 The 5 main types of facility management
Subscribe to our Newsletter