You are here: Technology1 / BIM and Model Checking: what it is and why validation data processes are...

The development of shared and collaboration working processes represents the essence of the innovation introduced by the BIM approach to the building sector.

In facts BIM is not only a tridimensional modelling, but also a matter of managing all of the geometric and alphanumeric integrated information related to building design during its entire lifecycle, starting from the planning and programming stages, passing through the usage and maintenance to the requalification and dismission stages.

Thanks to parametric 3D objects which are able to manage and address this sort of information all of the above mentioned is possible.

In this context, regulation entities, professional organizations, research institutes, Public Administration bodies of several countries have expressed their interest in the making of guide lines or pilot projects: defining and suggesting new collaboration procedures among the involved parts of the new building implementation. 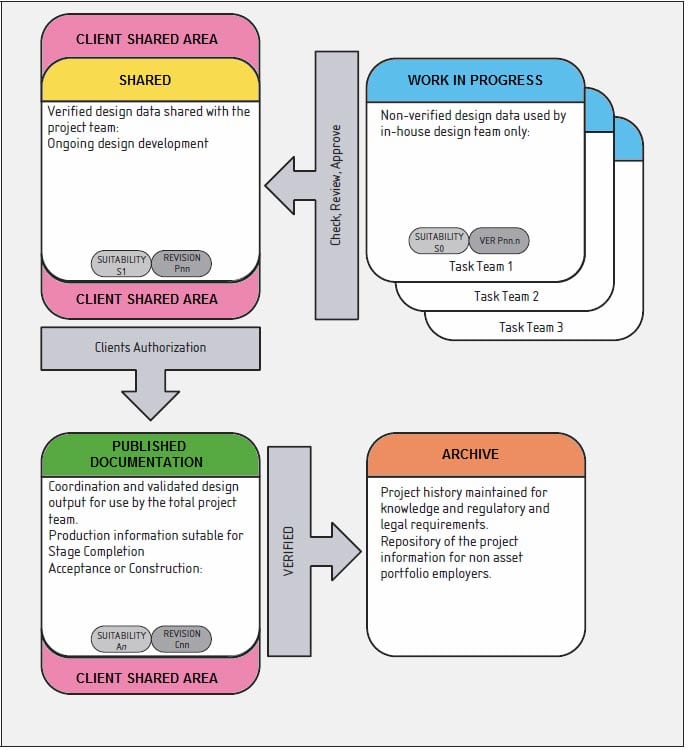 ‘Authorization’ in this sense are named Gates in the PAS 1192-2:2013. These sort of “passages” can be crossed only at the end of the verification, revision and approval processes.

The procedure of information validation will not only involve the final stages of a design but will also be present during the entire development phase, becoming one of the central aspects of the BIM system.

What are the aspects of a validation process in the BIM scope? And what are the stages?

The development of the BIM solutions and technologies together with the evolution of neutral and interoperational data formats have incremented the widespread interest towards Model Checking, a term often (mistakenly) used to point out Clash Detection (interferences verification) which is only one of its aspects.

What is Model Checking

A model validation can generally take place in the moment of requisites and functionalities checkup, a procedure not far from the approach of the traditional design.

In practical terms this appears as conformity verification of regulatory and project requests (Code Checking) and the regular planning verification of what expected (Clash Detection).

In the BIM system a “formal verification” of the information regarding the parametric objects typical of virtual models will be likewise performed.

The format of interoperational data, IFC being the most common and well known one, allows to overcome old issues which are typical of data exchange and thus avoiding interpretation problem together with take-over difficulties.

Control over data completeness, on the other side, will have to be performed before making specific analysis: for instance an energetic investigation will require that the opaque components’ stratigraphy of a building has been implemented and the related “aspects” correctly enhanced.

A “formal verification” could be necessary also towards the correctness of the modelling itself: a cladding that shows a height superior to the interfloor could prove as bad planning and could eventually generate a wrong estimation, whereas the model would be integrated without corrections in the procedures destined to such analysis.

A comparison between the LOD (Level of Development) required by contractual documents in a specific stage of the project and the type of information within the BIM model, represents an important verification for the development of the project in the BIM scope.

Find out more about the architectural BIM design software. Download and try out Edificius 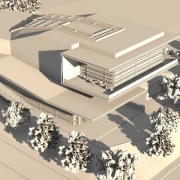 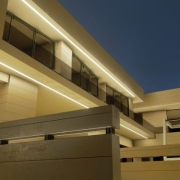 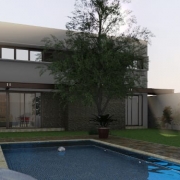 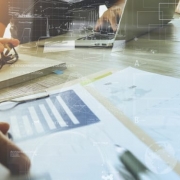 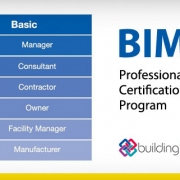 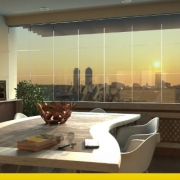 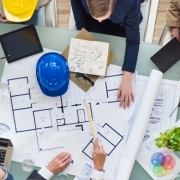 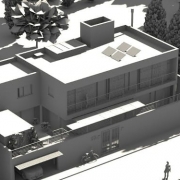