You are here: Architecture and BIM1 / Engineering surveys what are they and why they’re so important

Engineering surveys are a set of activities aimed at determining the position of objects on the ground. Find out why they are so important!

The engineering survey is the first step to take before starting any civil engineering project and is a fundamental operation to ensure the correct positioning of buildings and infrastructures.

The planning and design of civil works are in fact based on topographical measurements and during the execution phase these works are built along the lines and points established by the survey.

If you want to learn more about the topic, here’s a complete overview of how civil engineering detection works.

What is the engineering survey?

The engineering survey is the process used to determine the exact position of objects on the Earth’s surface (whether natural or artificial) by collecting, evaluating and recording various data on the ground.

This process typically involves the measurement of horizontal and vertical angles and distances between the detected points and also includes the description of the characteristics relating to the structures or surfaces considered.

Among the main objectives of the engineering survey we find, for example:

The information obtained from engineering surveys can help professionals in the field in the planning, design and construction of civil engineering works and are essential to ensure the success of a project. Let’s find out why.

Why engineering survey is so important for civil engineers

Since civil engineering involves the construction and connection of structures and infrastructures on the earth’s surface, engineering and land surveys play a significant role because they ensure that the project does not adversely affect the environment, and offer all the basic information necessary to carry out the construction work safely, efficiently and cost-effectively.

Civil engineering projects may include, for example, the construction of:

Generally, the survey activities are performed even before the design phase of these works to plan various aspects of the project and determine the exact parameters of the natural environment.

In addition to helping industry professionals to correctly map all of their projects, engineering survey also provides the geographic information they need to build structures that perfectly fit the surrounding terrain.

In the context of civil engineering, the detection process can also be very useful in the post-design phases as it allows to control the quality of the construction and ensure the progress of the project according to the tolerances and the pre-established dimensional criteria.

Through the survey of the built (as-built), carried out after the completion of the project, it is also possible to verify the measurements and the accuracy of the data with respect to what was planned in the initial phase.

What are the tools for engineering survey

The tools used by the technicians to carry out the relevant activities are as follows: 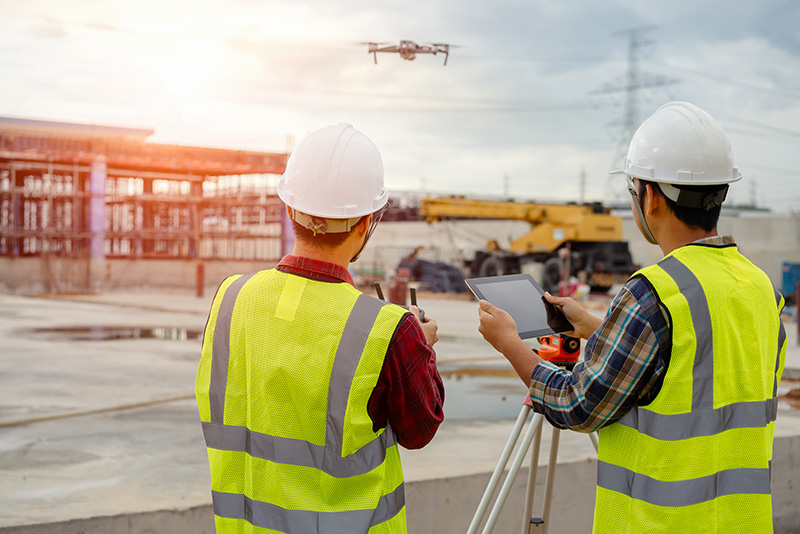 The terrestrial laser scanner and the drone-mounted LiDAR sensors are highly innovative technologies used especially in the field of Building Information Modeling for the survey of the built. The point clouds captured by these tools can be imported into BIM modeling software that can automatically generate the digital models of surveyed works.

If you also need to create the BIM model of an existing structure quickly and reliably, you can try a free Point cloud to BIM professional software that with a few simple clicks allows you to switch directly from the point cloud to the BIM model.

What are the different types of surveys in civil engineering

When performing surveying operations, it is very important to remember that the surface of the Earth is not flat.

However, in most cases, civil engineering works involve only small portions of land that can be approximated to flat surfaces. Depending on the extent of the project, it is therefore possible to use one of the following types of surveying methods:

Regardless of the considerations on the shape of the Earth, the survey can also be classified in relation to the purpose for which it is performed, making a distinction between the following categories: 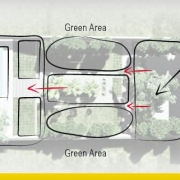 Landscape design plans: how to design a garden with technical concepts and examples 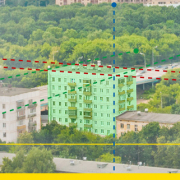 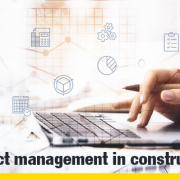 What is project management in construction 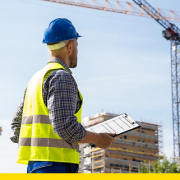 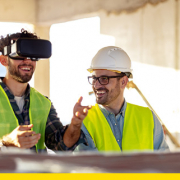