You are here: Architecture and BIM1 / What’s the difference between hard clash and soft clash?

The difference between hard and soft clash depends on the extent of the conflict detected. Both offer the advantage of resolving errors early in the design phase

If you are reading this article, it probably means that you are aware how much dealing with interferences in the construction process impacts in terms of time and cost, especially during the execution phase.

Specifically, a clash occurs when components that make up a built asset are not spatially co-ordinated and conflict.

In a BIM process, clash detection allows you to spot and resolve hard and soft clashes more easily even during the design phase of a project ahead of work starting on site.

What is hard clash in BIM?

A hard clash occurs when two components of a building intersect or pass through each other.

Let’s take an example: a hard clash can be a window frame intersecting a column. The architect has created the architectural model with his BIM software and positioned the fixtures according to a certain design concept, while the structural engineer has taken care of the modeling of his responsibility as a next step.

At the moment when the federated model is generated and clash detection is performed, the physical interference between fixture X and column Y can be detected. We are still at a design stage and can resolve the interference simply by changing the position of the model objects. These kinds of clashes can be time consuming and costly to put right if only discovered onsite.

Think instead of the benefits of spotting this type of interference even before the construction site is open! 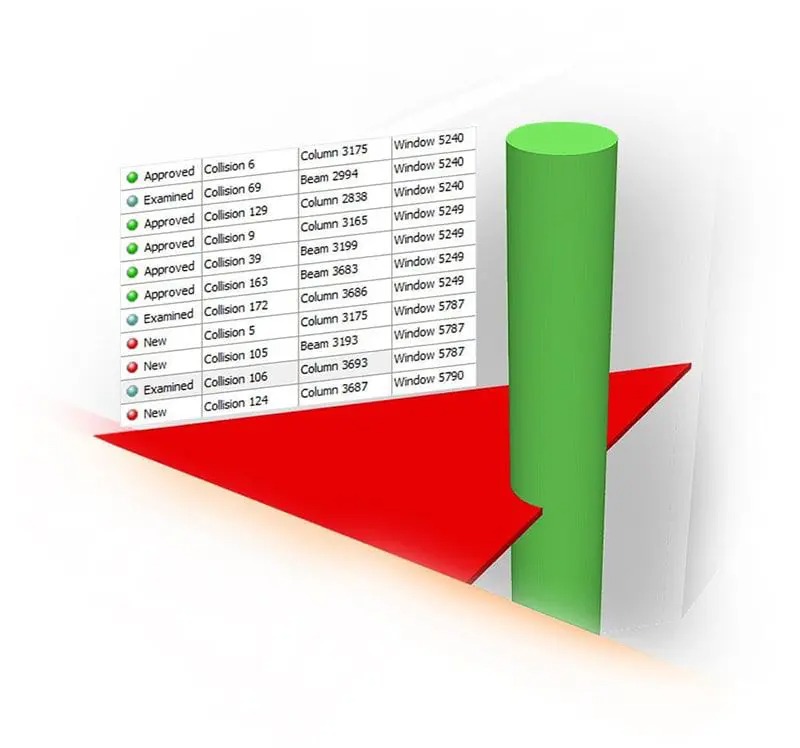 What is soft clash in BIM?

Soft clash, also called Clearance Clash, identifies elements with incompatible parameters that could interfere with each other in physical or functional terms. Interferences identified by this type of clash highlight model objects whose excessive proximity could generate difficulties during execution/assembly and subsequent maintenance or even prevent these same phases.

Taking again the example above: a window very close to a column is not detected as a hard clash because the two objects are close but do not physically intersect. At the same time, however, installation of the window may be difficult and require additional work such as frame modification.

Detecting even this type of interference in advance is therefore extremely beneficial in terms of cost, time, and aesthetics. 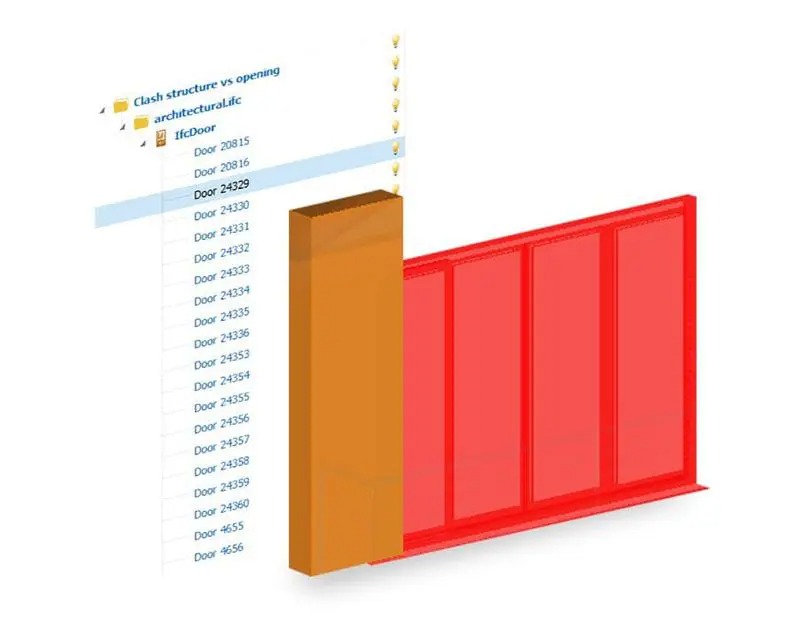 What is the main difference between hard clash and soft clash?

The major difference between the two types of clash detection lies in the extent of the detected interference:

There is a third type of clash, less obvious than the first two: the Workflow Clash. Also referred to as 4D Clash, this check concerns temporal interference, and it occurs when the installation or construction of two objects is designed with an incorrect time sequence.

How does clash detection benefit a BIM project?

One of the key benefits of BIM Clash detection is the ability to effectively identify clashes at an early stage in your project where they should be much easier, cheaper and less time consuming to rectify.

Working with a BIM model allows you to check for interferences and manage conflicts:

Studies carried out on some construction sites show us that approximately €15,000 to €20,000 are saved for each detected interference.

The advanced feature of clash detection and BIM software suites allow every modification to any element is automatically reflected in all perspectives. For these reasons, we suggest you to try a 30-day free BIM clash detection software, downloading its trial version directly from the usBIM store. 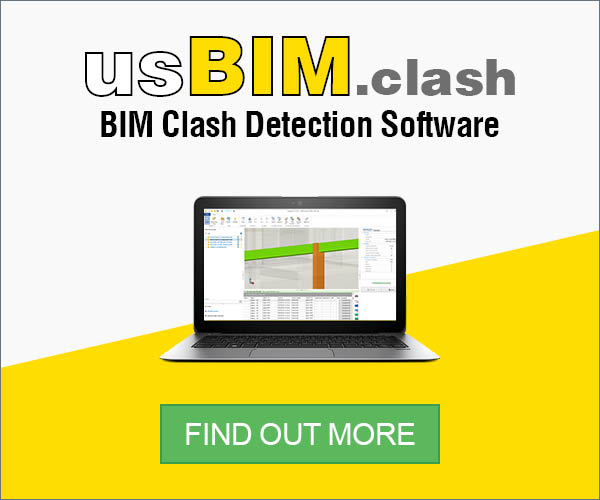 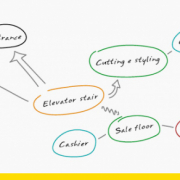 Architectural Bubble Diagram: what is it and why is it important? 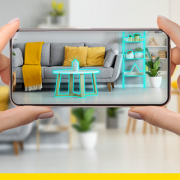 How is augmented reality used in BIM processes? 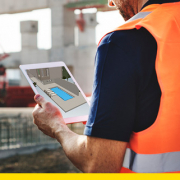 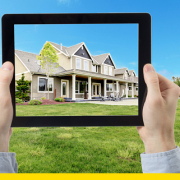 What is Augmented reality architecture? 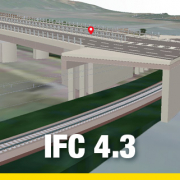 IFC 4.3, the new IFC standard for exchanging openBIM models of infrastructural works
Subscribe to our Newsletter