You are here: News1 / BIM Europe: 1 Spanish procurement out of 2 already requires BIM

BIM Europe: Spain ranks among the countries with the highest level of BIM adoption and one procurement out of 2 already requires the adoption of BIM. Credits to the new BIM inter-ministerial committee

Spain has quickly integrated a high level of BIM adoption and strongly believes that this strategy will bring many benefits to the AEC sector. According to recent statistics, the Spanish BIM turnover has exceeded 500 million euros and already 1 procurement out of 2 expressly provides for the use of the BIM methodology.

The main mission to establish a roadmap for BIM implementation in Spain can be attributed to the new Inter-Ministerial Commission on BIM, created last December at the Ministero de Fomento (Ministry of Development) in collaboration with other Ministries. The purpose of this Commission is precisely to promote the development of BIM technology in the Spanish public procurement.

Data were also confirmed by the President of the Col·legi d’Aparelladors de Barcelona, Jordi Gosalves, who highlighted the importance of BIM during the presentation event of the EBS 2019 (European BIM Summit) at the Roca Barcelona Gallery.

In particular, Gosalves expressed the importance of BIM to promote

“a more efficient, collaborative and modern construction that is attentive to the consumption of public, private and natural resources”.

Analyzing the latest data from the BIM Procurement Observatory, we can see that the public contracts that require the use of the BIM should exceed 581 million euros: 1 procurement out of 2 expressly requires the use of BIM.

Furthermore, Gosalves underlined the importance of setting up the Commission for promoting the use of BIM at a professional, academic as well as a regulatory level.

The Spanish Government established the “Interministerial Commission for the adoption of the BIM methodology in public procurement” last December.

The Commission is linked to the Ministero de Fomento and is composed of representatives from several other ministries. We recall how the inclusion of the BIM methodology in public procurement is promoted by the European Commission to extend its benefits to all European Union countries.

Therefore, in Spain additional provisions of law n. 9/2017 on public sector procurements were provided and the directives of the European Parliament n. 2014/23 / EU and 2014/24 / EU of 26 February 2014 have been incorporated into the Spanish law. 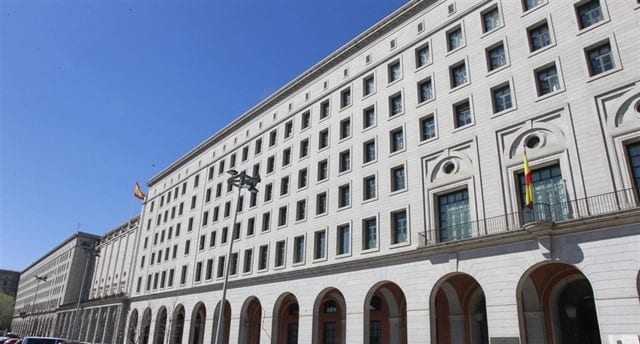 Functions of the BIM inter-ministerial commission

The main function of the Interministerial Commission is to prepare a BIM incorporation plan in construction, containing the working methodology for state bodies, in line with European policies and with a national strategy for public procurement.

Furthermore, the Inter-Ministerial Commission will carry out information and training activities for the personnel responsible for implementing the plan, as well as promoting the use of BIM in the professional and academic environment. The task of representing Spain in the various international offices is also entrusted to the Interministerial Commission.

The Commission can cooperate with experts, social partners, institutions and public and private organizations, which may be invited and involved in meetings, but without the right to vote. 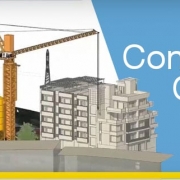 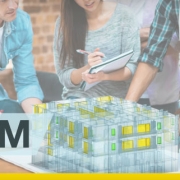 What is BIM and what is it for? Everything you need to know 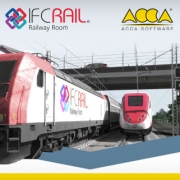 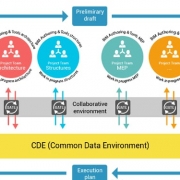 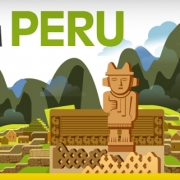 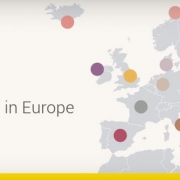 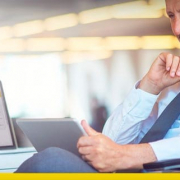 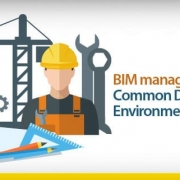 CDE BIM: the perfect combination for digital transformation in the construction industry
Subscribe to our Newsletter