IFC file structure: The IfcObjectDefinition is one of the pillars of data structure. What is it and what is it used for?

The IFC file format was not only conceived as an exchange open file format, but also as a true interoperability standard with a precise data structure.

In practice, the IFC schema can be considered as a storage system for organizing and transferring digital data to facilitate interoperability between the various BIM professionals within a given workflow.

The schema of an IFC model

An IFC model is integrated with hundreds of entities that are organized in a hierarchical manner.

Some examples of these entities are:

The IFC logic is based on 3 fundamental concepts, which represent the structure itself:

In this week’s article we’ll be focusing on entities, while in the upcoming posts we’ll also cover the remaining concepts. These 3 links refer to the IFC architecture contents:

The IfcObjectDefinition class contains all the useful objects to fully describe a construction asset.

The word object refers to an abstract or tangible entity that represents the description of a construction part that we are digitizing. Let’s see some examples..

Going into detail, the schema also identifies 6 fundamental concepts that are directly connected to the IfcObject class: 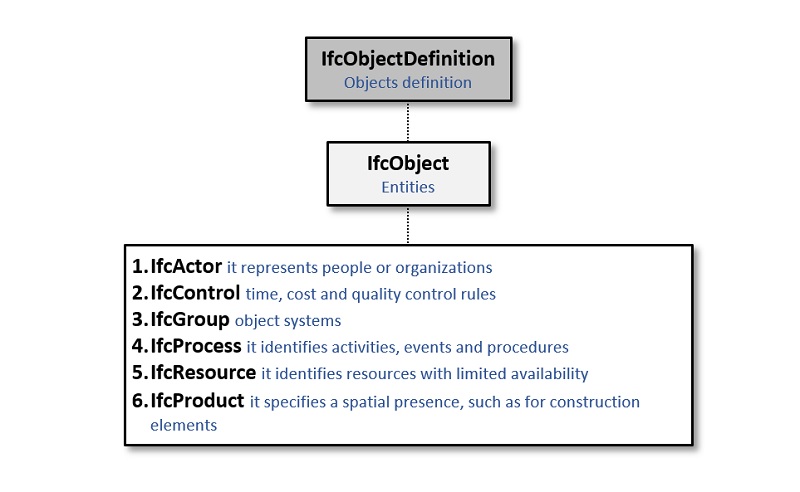 Looking further into theIfcProduct, we can say that it is the base class for all the entities of a project and is therefore made up of spatial elements, physical elements, structural analysis elements and other concepts. Products can have materials associated, shape representations and position in space. Let’s see some examples: 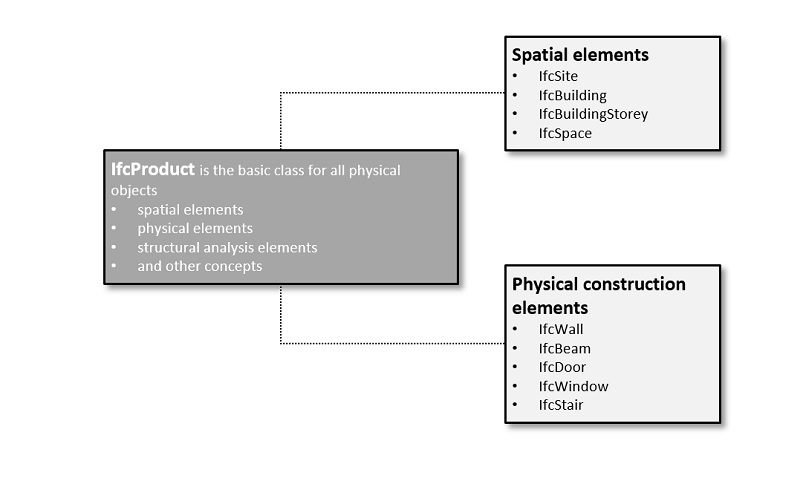 Here’s a screenshot of an example of IfcProduct and of the window entity with its relating properties within the usBIM.viewer+ working space.

All you need to do now is download the usBIM.viewer+ freeware to easily open, analyze and edit IFC files (…and a lot more too). 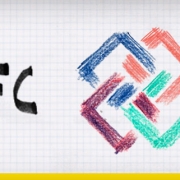 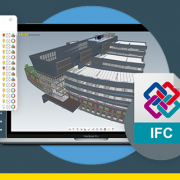 IFC file: What is it and how to open it 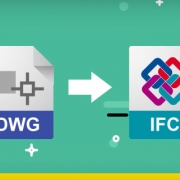 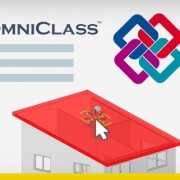 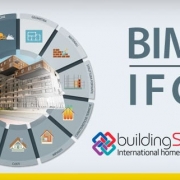 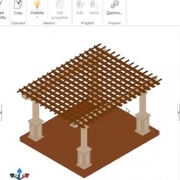 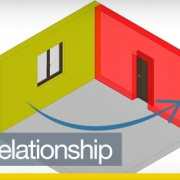 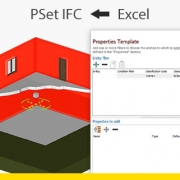 How to import IFC properties from Excel
Subscribe to our Newsletter