You are here: News1 / Evolution of the BIM methodology: LOD as “Level of Development&#...

Evolution of the BIM methodology: LOD as “Level of Development” and clarifications for its use published by the American Institute of Architects

In a 2008 publication by the AIA (American Institute of Architects) the term “Level of Development” was used for the first time and was proposed internationally as the meaning of the LOD acronym.

Degree of reliability of information in BIM and LOD

The need to quickly understand the degree of reliability of information transmitted by a BIM model was to imagine its classification by using specific indicators and for this purpose, the LOD acronym quickly gained wide dissemination.

Definition of LOD according to AIA

The contribution of the AIA has been valuable in providing the definition of “Development Level” specifying the meaning and scope of the application: following the raised interest, the first paper, published in 2008 was followed by various updates in 2013.

The AIA documents mentioned are:

The definition of LOD as “Level of Development” and its meaning

Let’s see how AIA has in time expressed the meaning of “level of development”, starting with the definition proposed in 2008:

“The Level of Development” (LOD) describes the level of completeness with which a Model Element is developed”.

This definition soon changed to a second meaning in 2013, which further clarified and strengthened its contents:

“Development Level” (LOD) describes the minimal dimensional, spatial, quantitative, qualitative, and other data included in a Model Element to support the Authorized Uses associated with that specific LOD”.

The intent that obviously derives from such definitions is to give a wider meaning to the “Development Level” expression, including both graphical and non-graphical aspects, to clearly indicate the “completeness with which a Model Element is developed”.

This same orientation also emerges by observing how the descriptions of each of the model “Development Levels” envisaged by AIA are to be broken down into two parts:

The proposed classification of LODs consists of 5 levels (100 to 500), each of which can be associated to the following meanings:

For example, a first sizing of the air conditioning system (LOD “low”) will require a more definitive degree of definition of air conditioning volumes (LOD “high”), such as to allow heat load assessments and calculations. 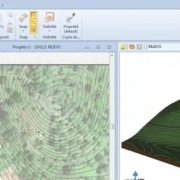 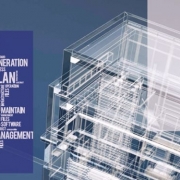 BIM: the ‘Making BIM a Global Success’ manifesto by FIEC 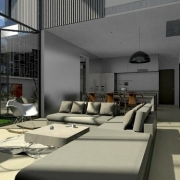 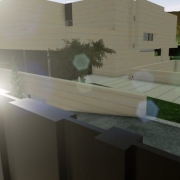 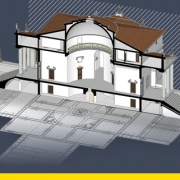 3D model of a Historic building: a case study with Edificius 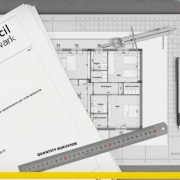 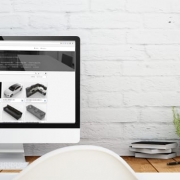 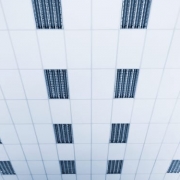