Smart windows, the ultra-thin vanadium dioxide coating is able to react automatically to solar radiation, blocking heat in summer and holding it in during winter

According to these studies by 2030, 34% of thermal requirements could come from clean energy. And the percentage could be further increased by adopting new energy saving measures.

One of the most interesting opportunities in this field is offered by the so-called smart window technology. A solution capable of responding to qualitative-environmental needs in an innovative way.
A team of researchers from the University of Melbourne in Australia, is working to make this technology increasingly responsive to external stimuli, and has developed an ultra-thin, lightweight coating to be applied to windows and able to react automatically to heat, cold and humidity.
Smart windows in VO2 (vanadium dioxide) are capable of regulating the temperatures inside a building by blocking the entrance of excessive heat during the summer while keeping it inside during the colder seasons. The principle is based upon a different transparency level in relation to the variable intensity of infra-red radiation. 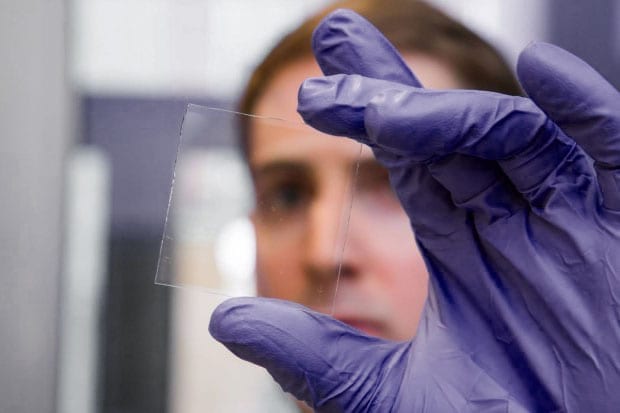 Smart windows: how do they work?

Vanadium dioxide is used as a glass coating film: the applied layer is a thousand times thinner than a human hair (50-150 nanometers) and is  completely transparent to the human eye. Its optoelectronic properties (the ability to transform electrical signals into optical signals and vice versa), reacts to light and can be appropriately controlled.

While the coating is transparent to the human eye, it actually becomes opaque as a reaction to any infrared solar radiation. This means that it doesn’t require a power source to function and responds directly to temperature changes.

Moreover, these reactions can be ‘guided’ thanks to a switch, very similar to a dimmer, which can be used to control the level of transparency of the window and therefore the intensity of the lighting in a room.

Tests have shown that smart windows in VO2 are, in terms of their energy performance, 70% more efficient during the summer and 45% in winter compared to standard double glazing solutions. 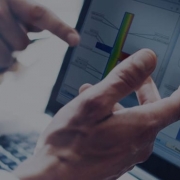 How to avoid mould growth when assessing Thermal Bridges 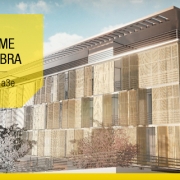 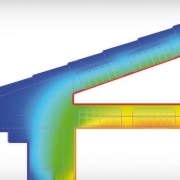 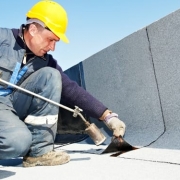