IFC 5: Future developments in the open format that will revolutionise the way construction workers work.

The IFC schema is constantly evolving. Let’s take a closer look and discover how it’s changing and what will be the new features of the upcoming IFC 5 format.

Before we get started, if you are already in the process of implementing your BIM processes but also want to manage your IFC files in an improved and more efficient workflow, try having a look at this free and easy to use BIM management system.

The IFC schema has been released in several versions and is still evolving. The two most widely used versions are IFC 2×3 and IFC 4. IFC 5 will be the next version currently in development and will be released shortly.

At present, the IFC format, in its validated versions, allows you to define building structures in a very precise manner while infrastructure projects still have many strong limitations. However, with the final version IFC 4.3 (which still has room to evolve into 4.4 or 5), the process to also represent timely and linear infrastructures is finally taking shape.

After the revision 3 of version 2 (namely 2×3), IFC 2×4, was then called IFC 4 for a matter of simplification, so the next version, not yet defined in detail, will surely be referred to as IFC 5.

Although IFC 2×3 has been superseded by IFC 4, it is still the most commonly used exchange format across the entire industry. The reason for this delay is partly due to the fact that the main BIM tools and software take time to implement and support this new version. Moreover, many of the current projects still use IFC 2×3 as their official reference.

In any case, the IFC 2×3 version contains some limitations that have been addressed by buildingSMART with the study for later versions (IFC 4, IFC 5, etc.).

IFC 5 will be the new major release but it is still in the initial planning phase, so we do not have a certain expected delivery date yet. The main driver for this new version, whose development is still in progress, will surely be the further expansion of the parametric capabilities and the inclusion of the domain of the infrastructure. 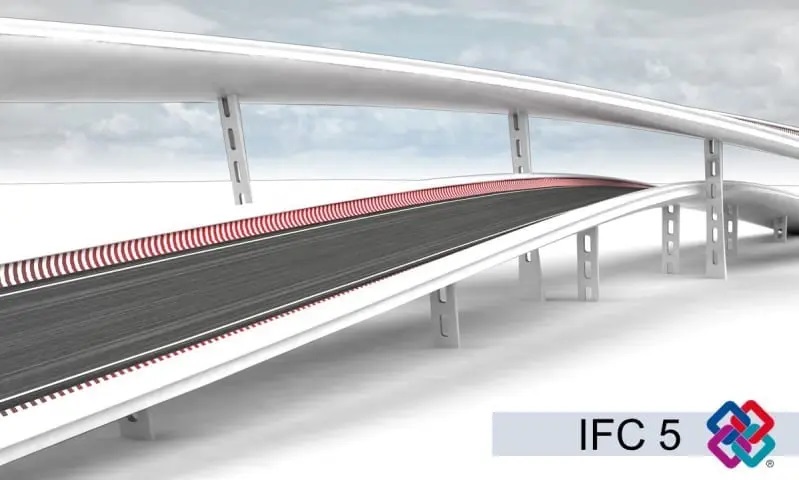 Changes in the IFC format structure

The aim was to support the growing development of digitisation in the construction sector.

One of the main themes of the treaty was precisely the future of the Industry Foundation Classes (IFC), the open and non-proprietary file format developed to define the geometric and alphanumeric information of buildings, prefabricated products, electrical systems, etc., and to support the exchange activities between the employees of the construction sector, during the entire life cycle of the project.

After the publication of the roadmap, a small working group started to work on the new IFC standard and in particular on version 5.

With new concepts such as smart buildings, smart cities, digital twins, etc., in fact, there is a growing expectation of standards and solutions open to the future and to new developments.

The next steps will be the further development of IFC 5 into several subgroups that will focus on products, relationships, geometry and other resources.

The development of the IFC 5 version focuses mainly on modernisation and standardisation in order to support new use cases and changes in the construction sector and does not intend to add new domains or other content.

This means that the next versions of IFC 4.3 and IFC 5 will have the same semantic scope.

While the current structure of the IFC is focused on creating a standard for file-based data exchange, the new working modalities need new requirements from the IFC.

Transforming the IFC so that it can keep up with the evolution of the construction industry (Common Data Environment, digital twins, IoT sensors, smart cities, etc.) is a huge task and a drastic change from the file-based optimization modeling techniques used to date.

Transactional IFCs can still be exchanged as files, but can also be managed using “Application Programming” and exchanged using an “application programming interface” (API). The partial (transactional) exchange or exchange of “changes” (sometimes called “delta”) is a strong need of the sector.

Exchanging partial files between systems is still a very complicated operation due to the complex file structure. Changing the goal of optimizing the IFC to “be used in a transactional environment” instead of optimizing file-based exchanges is a major cultural change that implies the use of other KPIs during the development of IFC compared to those used over the last 15 years.

To ensure a forward-looking IFC, the scheme shall: 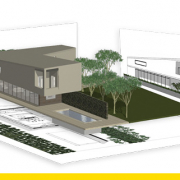 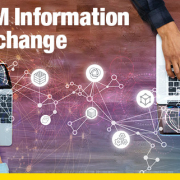 BIM Information Exchange: what is it and how is it defined? 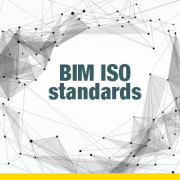 BIM ISO standards, everything you need to know 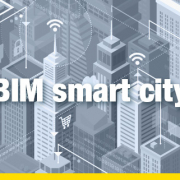 BIM Smart City, the role of BIM in the cities of the future! 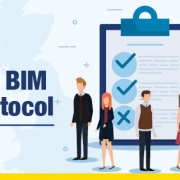 What is the CIC BIM Protocol and why was it developed?
Subscribe to our Newsletter